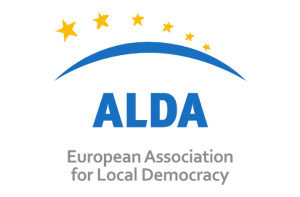 ALDA is a non-governmental organization dedicated to the promotion of good local governance, namely through the empowerment of civil society and the promotion of active citizenship. It works in Europe (28 EU members states), in the Balkans and in the last years, in South Caucasus and North Africa. In the framework of promoting good governance and citizens participation at local level, ALDA focuses on various themes, such as European integration, civic initiatives, youth involvement, human rights, immigration, equal opportunities, sustainable economic development and volunteering. ALDA is a membership based organization gathering more than 190 members (including Local Authorities, CSOs, youth associations, Universities) coming from more than 30 countries. ALDA is funded through membership fees and project funding from the European Commission (Europe for Citizens and ERASMUS + among the others), the Council of Europe and other public and private donors. 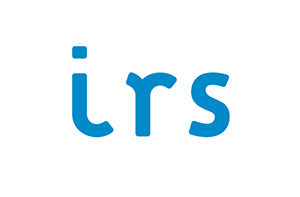 Istituto per la Ricerca Sociale (IRS) is a private and independent research institute founded in 1973 and currently counting nearly 60 associates. It aims to carry out research activities enhancing the quality of public interventions, dedicating close attention to their design, implementation and evaluation. IRS activities include research, evaluation and monitoring, training, and several other types of support and technical assistance to public administrations and to private and public institutions. IRS aims to disseminate knowledge and expertise and to transfer learning from the most successful experiences.

Moreover, IRS gives special attention to training and applied research, and activities to support the implementation and operation of networks of scholars and policymakers. 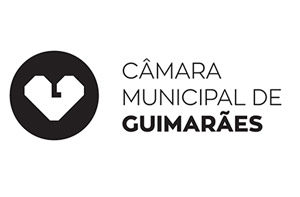 The City of Guimarães, known as the cradle of Portuguese nationality and declared World Cultural Heritage by UNESCO, is one of the main tourist attractions of Portugal. With a population exceeding 150 thousand people and 48 parishes, Guimarães is characterized by its social, economic and cultural dynamic, reaching a maturity that is internationally recognized.

As a result of strategic investment, the city is endowed with cultural and sports equipment, Guimarães became European Capital of Culture in 2012 and European City of Sport in 2013. In the present year (2017) Guimarães will submit the application to the European Green Capital award.

Projects involving citizens’ participation are assumed by the City Council, whose executive body is composed of eleven councilors, each one with areas of assigned responsibility. Urban Planning, Urban Services and Environment, Sport, Municipal Police and Civil Protection, are duties conferred to the Vice Presidency.

In order to provide amplitude to participative projects, the City Council involves other entities, like Tempo Livre CIPRL in the case of sport, physical activity and leisure. 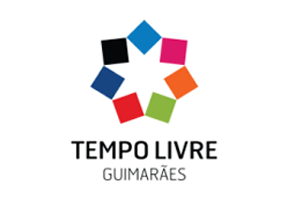 Created at the initiative of the Municipality of Guimarães, Tempo Livre CIPRL is a Régie-Cooperative (legal person of public law), made of 65 cooperatives, including the town hall as main shareholder. Constituted in January 1999, Tempo Livre – Community Center of sport and leisure (CIPRL) has headquarters in Guimarães. 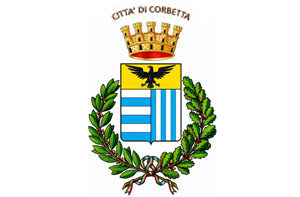 Corbetta, settled in Milan metropolitan area, is considered a mid-size municipality (18,500 inhabitants). Nonetheless, its territory is still not completely urbanized (three quarter of it is rural) and it features various green areas within the consolidated urban fabric, as well as a thick net of bicycle paths. In addition, Corbetta municipality is characterized by a liveable social fabric and a considerable number of associations – some of which related to sport matters. 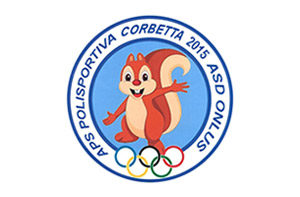 The APS Polisportiva Corbetta 2015 ASD Onlus is a non-profit association of sport promotion. It carries out sport activities of social utility in favour of members and third parties. The constant proposal of sport is proposed as a pedagocical and educational tool and social inclusion. The Association realizes its goals with the following activities: sports courses, organization of tournements, conferences, assemblies, symposia, events, sport promotion services in schools of every order and type. sports courses aimed at children, adults and the elderly structuring of the amateur sports activities by adhering to the bfederal championships of the disciplines that are identified and followed by the members. The Association also joins other bodies whose goals and methods it shares, collaborates with public and private bodies, promotes initiatives for occasional collections of funds in order to find financial resources aimed only to achieve associative purposes. 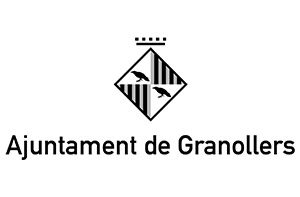 The City council has a strategic planning unit since 1996. The Sports Service of the City Council is in charge of promoting physical activity and sport among citizens, through programs for children, youth, adults and seniors. The Sports Service plans and implements them throughout the year. It also manages sports facilities with regard to maintenance, cleaning and schedule control. This service supports clubs and sports organizations Granollers, with direct and indirect financial support (infrastructure and transfer of materials) and communication campaigns. It also promotes specific urbanism measures and activities for outdoors sports. 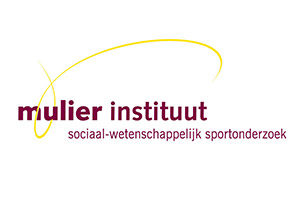 The Mulier Institute is a non-profit research institute for studies on sport in society, with much expertise on both quantitative and qualitative monitoring and evaluation studies of sport stimulation projects. Our expertise and experience include monitoring and evaluation studies of projects directed towards specific target groups, like women and ethnic minorities as well as sport participation and monitoring research in European partnerships

The Mulier Institute is one of the initiators of MEASURE (Meeting for European Sport Participation and Sport Culture Research), an international network of researchers aiming to develop the understanding of trends and differences in sport participation across countries and across time. One of its goals is to improve the understanding of differences in sport participation between countries and social groups. 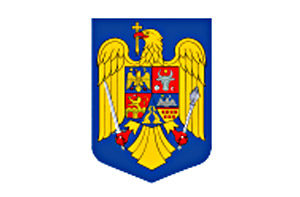 Ramnicu Sarat Municipality is the main local administrative body in Ramnicu Sarat, having in suborder 10 local entities, more than 700 employees and a history of 15 years in attracting European funds. In the last 10 years the Municpality has implemented 7 infrastructurla projects financed by EU funds and 2 projects financed within the Youth in Action Programme.

In the area of sport, the Municiplaity aims to enhance physical activity, professional sports and education through sport together with women’s involvement in sport activities.

The Municipal Sport Club created by the Municipality has more than 20 branches, involving more than 450 boys and 200 girls in different sports as, for instance, football and volleyball. 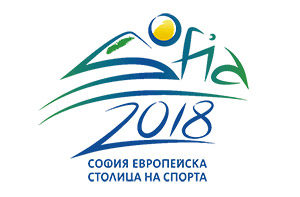 Sofia was designated as European Capital of Sport in 2018. The decision was announced in November 2014 by the Evaluation Committee of ACES Europe, on the grounds that “the city is a good example of sport for all, as means to improve healthy lifestyle, integration and education, which are the basis of the initiative.”

By choosing the Bulgarian capital in 2018, Sofia was placed among the cities that over the past century have proven their contribution to the development of many sports through conducting hundreds of national and world championships in the territory of these cities.

The title of European Capital of Sport is not given for hosting sports events, but rather aims to promote an active lifestyle, the development of sport policies and good facilities infrastructure, programs and activities. The focus is on grassroots sport and the importance of sport as a priority in people’s lives.